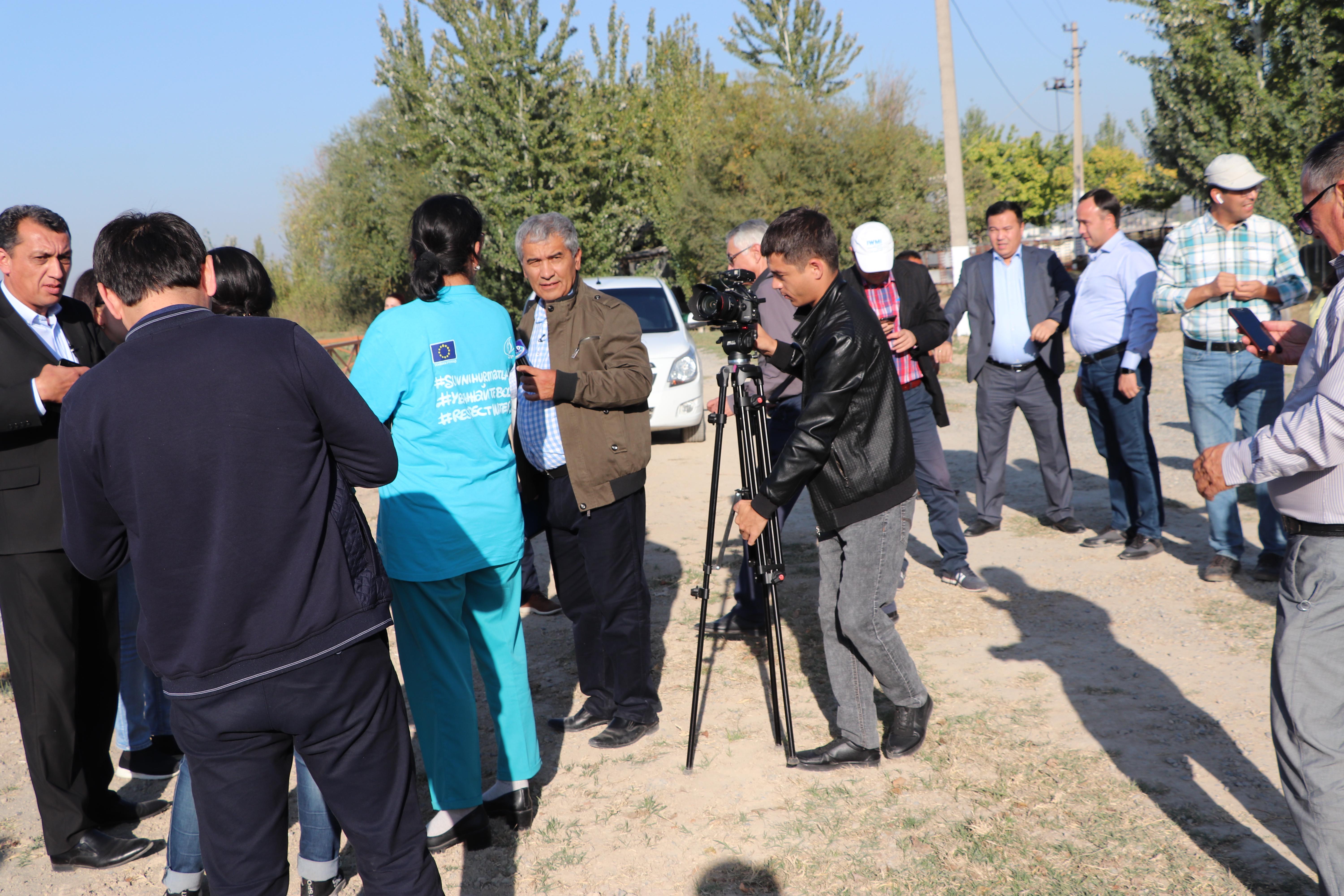 One of the six regions selected for the pilot site of the Programme, implemented by the Deutsche Gesellschaft für Internationale Zusammenarbeit (GIZ) GmbH in partnership with the International Water Management Institute (IWMI), is located in Asaka district of Andijan region. An intensive orchard with a total area of ​​6 hectares has been created on the basis of the Naryn-Karadarya Basin Irrigation System Administration (BISA).

“Apple and pear seedlings planted early in the spring of this year have taken root well. They are watered in three ways to save water - drip, sprinkler and traditional” says Shukhrat Ergashev, first deputy head of the Naryn-Karadarya BISA.

Agronomists study and monitor the daily development of seedlings of all three irrigation methods, the effectiveness of each irrigation system will become known only in the coming year, when the harvest occurs.

“The participants of the media-tour visited the demonstration site and got acquainted with the created intensive orchard, they saw the operation of the automatic drip and sprinkler irrigation systems. Then the participants visited the facilities of the Water User Association of named after “Asaka Lutfulla Bakhromov” received all the answers to their questions regarding the established mini-gauging stations, ways of record keeping and distribution of water between water consumers in the area.

The media-tour was organized as part of Components 1 and 3 of the Programms “Sustainable Management of Water Resources in Rural Areas in Uzbekistan” funded by the European Union. 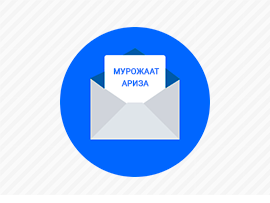 Design and supply of spare parts for pumping and power equipment

Supply and Installation Supervision of Lathes for Mechanical Workshop